The grave of Elyse Knox. We will remember him forever. Personal death notice and the information about the deceased. [86207104-en]
to show all important data, death records and obituaries absolutely for free!
14 December
Friday
94 years
34396 days
15 February
Wednesday
Images 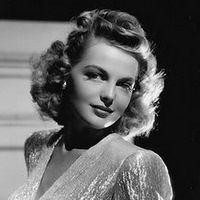 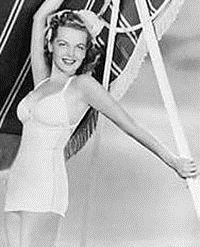 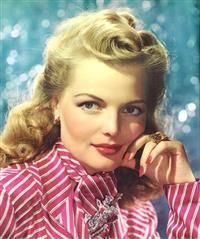 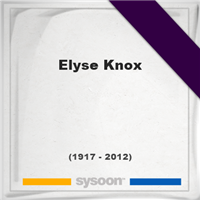 Biography and Life of Elyse Knox

She was an American actress, model and fashion designer. She was the mother of actor Mark Harmon. Elyse Knox appeared in nearly 40 films. She was perhaps best known for the only horror film she ever made, 'The Mummy's Tomb,' with Lon Chaney Jr. as the monster who kidnaps her.

Note: Do you have a family photo of Elyse Knox? Consider uploading your photo of Elyse Knox so that your pictures are included in Elyse Knox's genealogy, family trees & family history records. Sysoon enables anyone to create a free online tribute for a much loved relative or friend who has passed away.

A memorial service for Elyse Knox. Information about event on Sysoon. [86207104-en]

Address and location of Elyse Knox which have been published. Click on the address to view a map.

QR Codes for the headstone of Elyse Knox

Sysoon is offering to add a QR code to the headstone of the deceased person. [86207104-en]

QR code for the grave of Elyse Knox 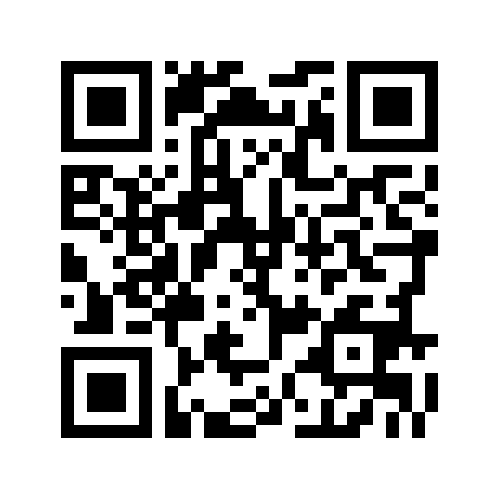