The grave of Flynn James Robinson. We will remember him forever. Personal death notice and the information about the deceased. [86209140-en]
to show all important data, death records and obituaries absolutely for free!
28 April
Monday
72 years
26323 days
23 May
Thursday
Images 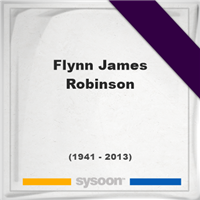 He was an American professional basketball player who played seven seasons in the NBA, averaging 14 points and 3 assists a game. During his professional career he played for several teams, including Cincinnati Royals, Chicago Bulls, Milwaukee Bucks, Cincinnati Royals, Los Angeles Lakers, Baltimore Bullets, San Diego Conquistadors and Indiana Wizards. Passed away on May 23, 2013.

A memorial service for Flynn James Robinson. Information about event on Sysoon. [86209140-en]

Address and location of Flynn James Robinson which have been published. Click on the address to view a map.

QR Codes for the headstone of Flynn James Robinson

Sysoon is offering to add a QR code to the headstone of the deceased person. [86209140-en]

QR code for the grave of Flynn James Robinson 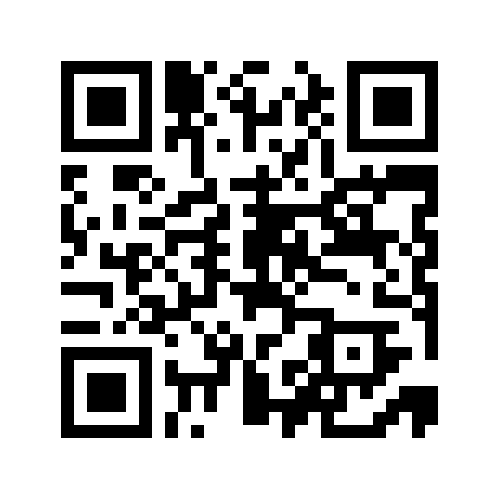