The grave of George Hazlett. We will remember him forever. Personal death notice and the information about the deceased. [86208872-en]
to show all important data, death records and obituaries absolutely for free!
10 March
Saturday
89 years
32795 days
22 December
Saturday
Images 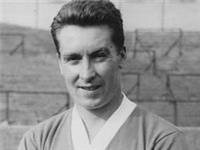 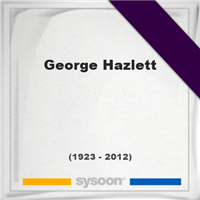 Biography and Life of George Hazlett

Hazlett was a Scottish footballer. He was known as one of Belfast Celtic's heroes of New York. Throughout his professional football career he played for several teams, including Glasgow Perthshire, Celtic, Belfast Celtic, Bury, Cardiff City, Millwall, Guildford City and Bexleyheath & Welling. He passed away on December 22, 2012 in Kent.

A memorial service for George Hazlett. Information about event on Sysoon. [86208872-en]

Address and location of George Hazlett which have been published. Click on the address to view a map.

QR Codes for the headstone of George Hazlett

Sysoon is offering to add a QR code to the headstone of the deceased person. [86208872-en]

QR code for the grave of George Hazlett 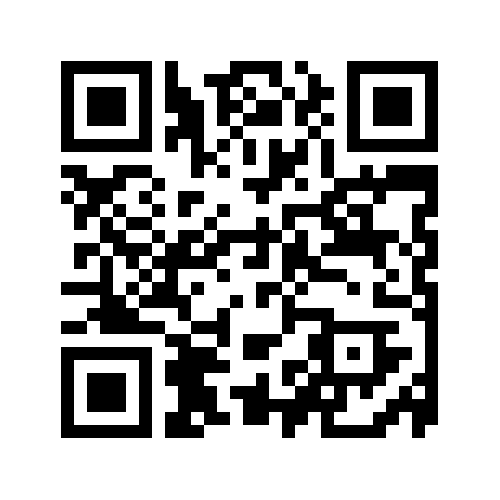