The grave of Homer Richards Warner. We will remember him forever. Personal death notice and the information about the deceased. [86208473-en]
to show all important data, death records and obituaries absolutely for free!
18 April
Tuesday
90 years
33099 days
30 November
Friday
Images 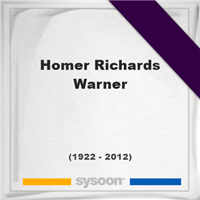 He was an American cardiologist. Warner graduated from the University of Utah. He was an chair of the U's Department of Biomedical Informatics. He was known as a pioneer in the field of biomedical informatics and helped use many aspects of computer applications in medicine. He had six children - sons Homer, Stephen and Willard, and daughters Kathy, Ann and Jodi. He died from complications of pancreatitis on November 30, 2012 in Salt Lake City.

A memorial service for Homer Richards Warner. Information about event on Sysoon. [86208473-en]

Address and location of Homer Richards Warner which have been published. Click on the address to view a map.

QR Codes for the headstone of Homer Richards Warner

Sysoon is offering to add a QR code to the headstone of the deceased person. [86208473-en]

QR code for the grave of Homer Richards Warner 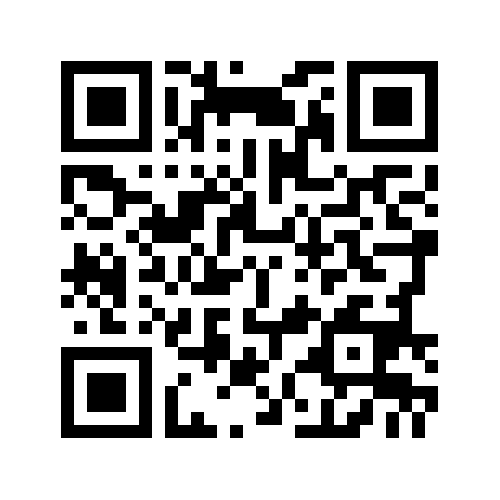