This memorial website was created in memory of our loved one, James Edward Mccluskey, 80, born on Unknown 11, 1924 and passed away on Unknown 4, 2005.

The grave of James Edward Mccluskey. We will remember him forever. Personal death notice and the information about the deceased. [86207818-en]
to show all important data, death records and obituaries absolutely for free!
11 Unknown
Wednesday
80 years
0 days
4 Unknown
Saturday
Images 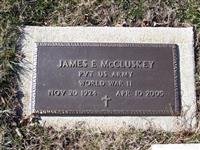 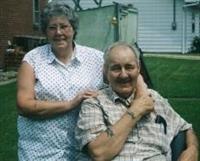 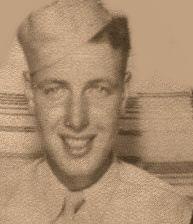 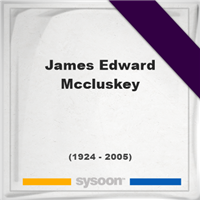 James was known as Mac. Thats what we have always called him. He passed away at his home in Parker City, Ind Following a extended illness.

He was born in Glasco Ky to the late Irvin and julia (Peeler) McCluskey.

Proceded in death by his parents and brother George McCluskey.

A memorial service for James Edward Mccluskey. Information about event on Sysoon. [86207818-en]

Address and location of James Edward Mccluskey which have been published. Click on the address to view a map.

QR Codes for the headstone of James Edward Mccluskey

Sysoon is offering to add a QR code to the headstone of the deceased person. [86207818-en]

QR code for the grave of James Edward Mccluskey 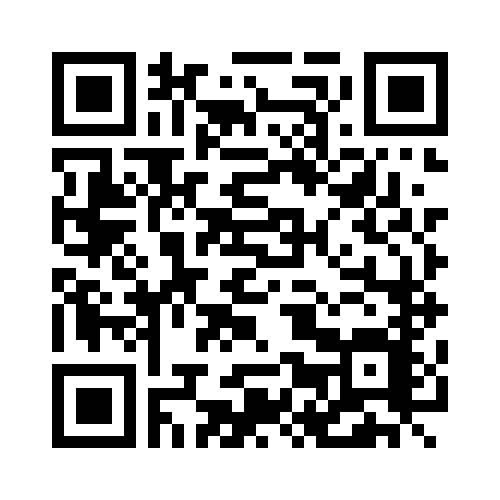