The grave of James Whitaker . We will remember him forever. Personal death notice and the information about the deceased. [86207095-en]
to show all important data, death records and obituaries absolutely for free!
4 October
Friday
71 years
26066 days
15 February
Wednesday
Images 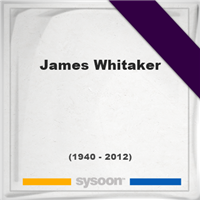 Biography and Life of James Whitaker

He was considered the doyen of Fleet Street’s royal correspondents (otherwise known as the “Rat Pack”) during a 40-year career on tabloid newspapers, notably with The Daily Mirror. He was one of those who created the type of royal correspondent that has become the norm today: a reporter whose business it is to unearth stories about the Royal family rather than produce anodyne accounts of official engagements. His best years coincided with those in which Diana, Princess of Wales, became the most famous woman in the world, and he chronicled her story from beginning to end. He followed her around Britain and across the globe, and was the first to reveal that she was suffering from a serious eating disorder.

A memorial service for James Whitaker . Information about event on Sysoon. [86207095-en]

Address and location of James Whitaker which have been published. Click on the address to view a map.

QR Codes for the headstone of James Whitaker

Sysoon is offering to add a QR code to the headstone of the deceased person. [86207095-en]

QR code for the grave of James Whitaker 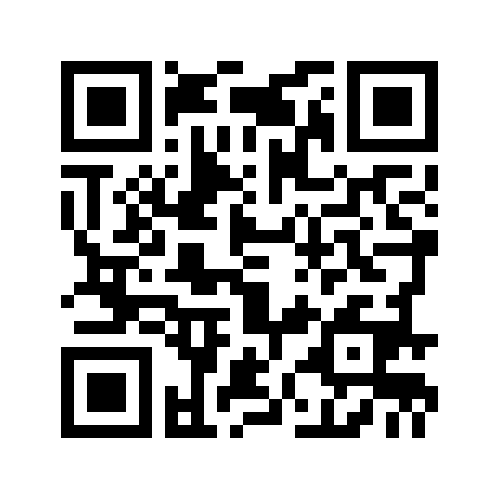