The grave of Jean Esther Lambertis. We will remember him forever. Personal death notice and the information about the deceased. [86207708-en]
to show all important data, death records and obituaries absolutely for free!
20 June
Tuesday
65 years
23980 days
13 February
Sunday
Images 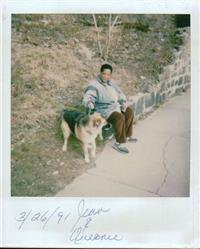 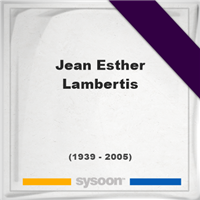 Where Jean E Lambertis is buried? She was cremated and the remains are in Lynn, MA.

How Jean E Lambertis died? She had lung cancer but had not smoked for over 20 years.

How to find family and friends of Jean E Lambertis? She left the Virgin Islands as a teen and lived the remainder of her life in Lynn, MA.

What can I do for Jean E Lambertis?

A memorial service for Jean Esther Lambertis. Information about event on Sysoon. [86207708-en]

Address and location of Jean Esther Lambertis which have been published. Click on the address to view a map.

QR Codes for the headstone of Jean Esther Lambertis

Sysoon is offering to add a QR code to the headstone of the deceased person. [86207708-en]

QR code for the grave of Jean Esther Lambertis 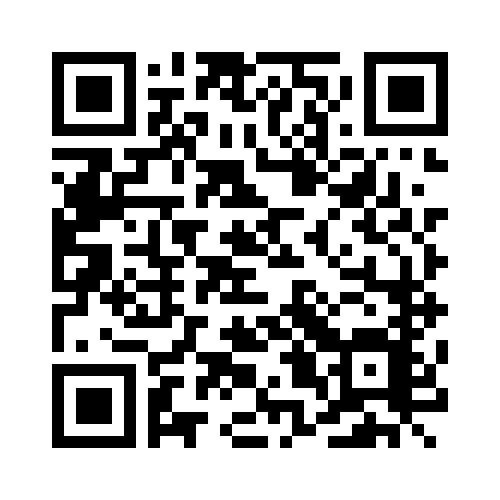