The grave of Jerzy Bielecki. We will remember him forever. Personal death notice and the information about the deceased. [86206292-en]
to show all important data, death records and obituaries absolutely for free!
28 March
Monday
90 years
33078 days
20 October
Thursday
Images 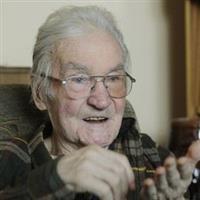 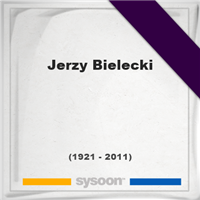 Biography and Life of Jerzy Bielecki

Bielecki was a Polish social worker, former prisoner of Auschwitz concentration camp. He managed to pull off an audacious rescue of his girlfriend from the Nazis’ death camp at Auschwitz. In 1985, Bielecki was awarded the Yad Vashem Institute‘s Righteous Among the Nations award for his bravery.

In 1944, age 23, Bielecki was a German-speaking Catholic prisoner at Auschwitz. This relatively privileged position allowed him to get a copy of an SS uniform and, pretending to be taking her to an interrogation, he led Cyla Cybulska straight out of a side gate.

After hiding at Bielecki’s uncle’s house, the couple were separated and failed to meet again after the war. But in the 80′s, a chance encounter led to them being reunited in the summer of 1982 at Krakow Airport. A cleaning woman working for Cybulska, who now lived in New York, recognised that her boss was telling the same story as a man she had recently seen interviewed in a documentary.

A memorial service for Jerzy Bielecki. Information about event on Sysoon. [86206292-en]

Address and location of Jerzy Bielecki which have been published. Click on the address to view a map.

QR Codes for the headstone of Jerzy Bielecki

Sysoon is offering to add a QR code to the headstone of the deceased person. [86206292-en]

QR code for the grave of Jerzy Bielecki 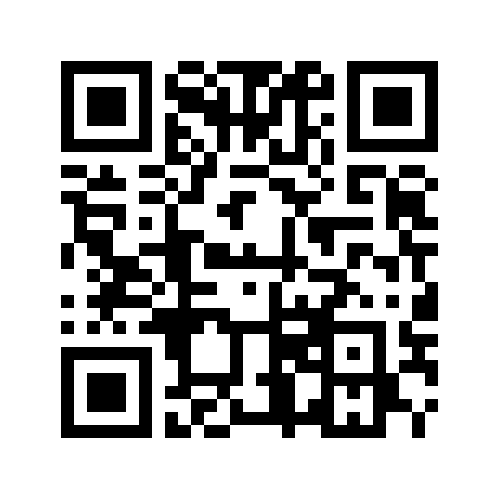