The grave of John Anthony Llewellyn. We will remember him forever. Personal death notice and the information about the deceased. [86209229-en]
to show all important data, death records and obituaries absolutely for free!
22 April
Saturday
80 years
29291 days
2 July
Tuesday
Images 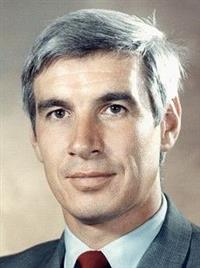 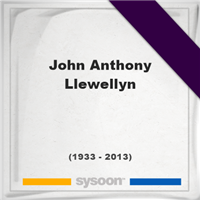 John Anthony Llewellyn was a Welsh-born American scientist and a former NASA astronaut. Llewellyn was born in Cardiff, Wales, United Kingdom, and graduated from Cardiff High School in 1949. He received his BSc degree from University College, Cardiff in 1955 and went on to achieve his PhD degree in chemistry in 1958. He married Valerie Mya Davies-Jones, and they had three children.

A memorial service for John Anthony Llewellyn. Information about event on Sysoon. [86209229-en]

Address and location of John Anthony Llewellyn which have been published. Click on the address to view a map.

QR Codes for the headstone of John Anthony Llewellyn

Sysoon is offering to add a QR code to the headstone of the deceased person. [86209229-en]

QR code for the grave of John Anthony Llewellyn 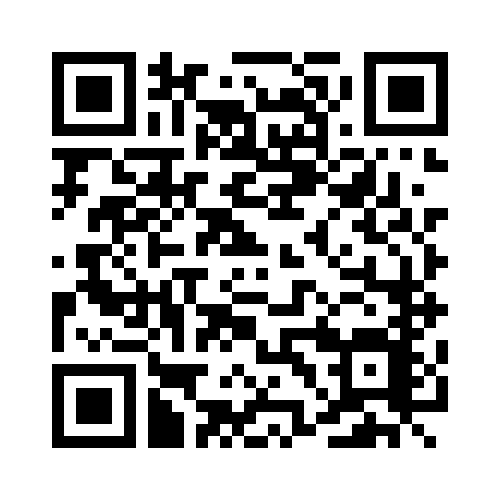