The grave of Johnny Kemp. We will remember him forever. Personal death notice and the information about the deceased. [86215855-en]
to show all important data, death records and obituaries absolutely for free!
2 August
Sunday
55 years
20346 days
16 April
Thursday
Images 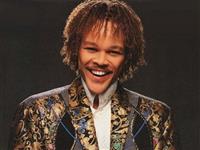 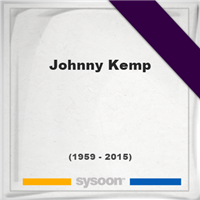 Biography and Life of Johnny Kemp

was a Bahamian singer. Kemp began singing in nightclubs in the Bahamas at 13. He moved to New York in 1979 with the band Kinky Fox. His self-titled debut album came out in 1986, and he scored a minor hit with Just Another Lover. True success came the following year, however, with the release of his Secrets of Flying album, which contained a pair of Top 40 hits on the US Billboard R&B chart, "Dancin' with Myself" and "Just Got Paid", the latter hitting #1.

Note: Do you have a family photo of Johnny Kemp? Consider uploading your photo of Johnny Kemp so that your pictures are included in Johnny Kemp's genealogy, family trees & family history records. Sysoon enables anyone to create a free online tribute for a much loved relative or friend who has passed away.

A memorial service for Johnny Kemp. Information about event on Sysoon. [86215855-en]

Address and location of Johnny Kemp which have been published. Click on the address to view a map.

Johnny Kemp was born in Bahamas.

QR Codes for the headstone of Johnny Kemp

Sysoon is offering to add a QR code to the headstone of the deceased person. [86215855-en]

QR code for the grave of Johnny Kemp 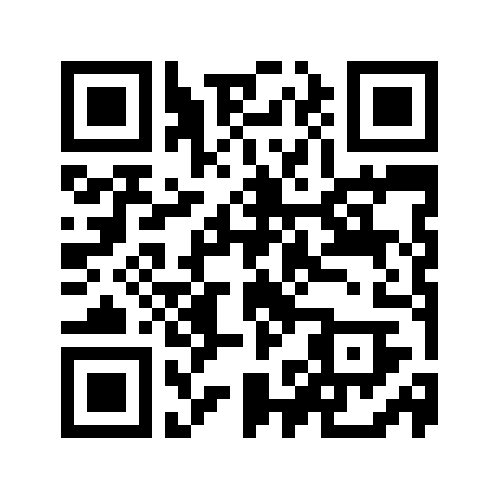