This memorial website was created in memory of our loved one, Jon Ander López Maquiera , 36, born on September 6, 1976 and passed away on January 6, 2013.

The grave of Jon Ander López Maquiera . We will remember him forever. Personal death notice and the information about the deceased. [86209058-en]
to show all important data, death records and obituaries absolutely for free!
6 September
Monday
36 years
13271 days
6 January
Sunday
Images 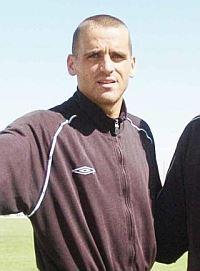 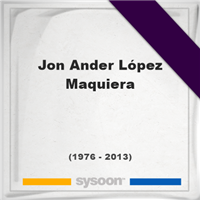 He was a Spanish footballer who played on position goalkeeper. During his professional sports career he played for several teams, including Racing Santander, Basconia, Barakaldo, Eibar, Levante UD Salamanca, Real Jaén, Real Valladolid and Levante. Passed away on January 6, 2013 of a heart attack.

Address and location of Jon Ander López Maquiera which have been published. Click on the address to view a map.

QR Codes for the headstone of Jon Ander López Maquiera

Sysoon is offering to add a QR code to the headstone of the deceased person. [86209058-en]

QR code for the grave of Jon Ander López Maquiera 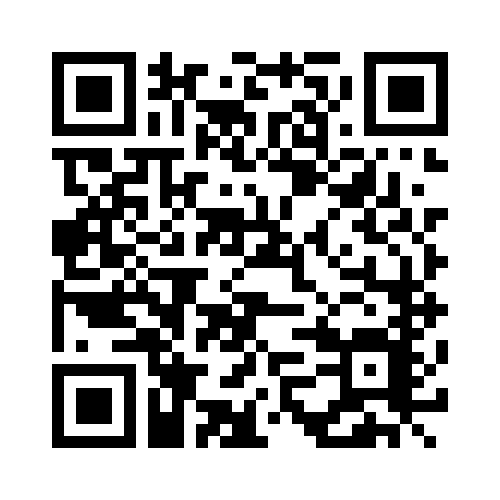