The grave of José Manuel Figueroa Sr.. We will remember him forever. Personal death notice and the information about the deceased. [86216687-en]
to show all important data, death records and obituaries absolutely for free!
8 April
Sunday
64 years
23472 days
13 July
Monday
Images 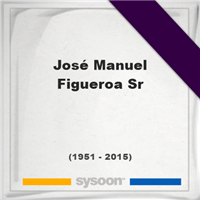 better known as Joan Sebastian (pronounced: [xoˈan seβaˈstjan]), was a popular Mexican multi-Grammy award-winning singer and songwriter. He has composed hundreds of songs and been a regular staple on the top-40 charts in Mexico since his career began in 1977. His music is a mixture of Latin pop, ranchera and grupera music.

Address and location of José Manuel Figueroa Sr. which have been published. Click on the address to view a map.

QR Codes for the headstone of José Manuel Figueroa Sr.

Sysoon is offering to add a QR code to the headstone of the deceased person. [86216687-en]

QR code for the grave of José Manuel Figueroa Sr. 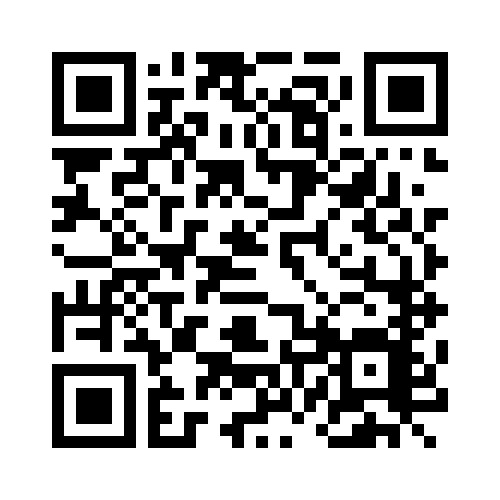