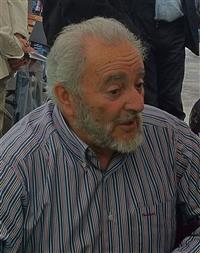 was a Spanish politician. He was Mayor of Córdoba from 1979 to 1986, coordinator of United Left (IU) between 1989 and 1999, and Secretary-General of the Communist Party of Spain (PCE) from 1988 to 1998. Due to his influence and his absolute majorities in Córdoba, he was nicknamed el califa rojo (the red Caliph). Anguita was born in Fuengirola, Málaga on 21 November 1941, into a family with a military background, son of an army sergeant and grandson of a guardia civil. He took teaching studies (magisterio) and later earned a degree in history at the University of Barcelona. Anguita, who had been a militant in Christian grassroots movements, joined the clandestine Communist Party of Spain (PCE) in 1972, when he already had obtained a post as teacher. Five years later he became a member of the Central Committee of the Communist Party of Andalusia (PCA).

A memorial service for Julio Anguita. Information about event on Sysoon. [86228086-en]

Julio Anguita at Archives.com. What is Archives

Military records of Julio Anguita at Fold3.com.  What is Fold3

Address and location of Julio Anguita which have been published. Click on the address to view a map.

Julio Anguita was born in Spain.

QR Codes for the headstone of Julio Anguita

Sysoon is offering to add a QR code to the headstone of the deceased person. [86228086-en]

QR code for the grave of Julio Anguita 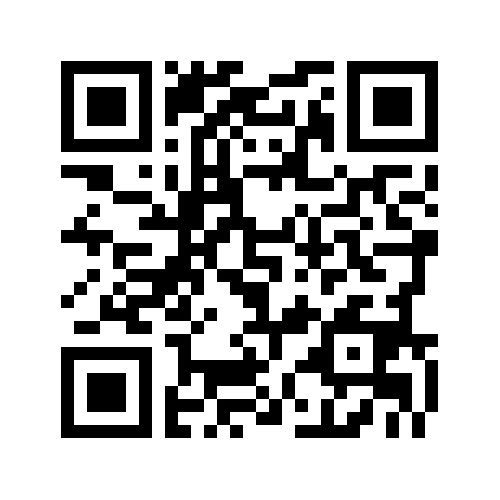