The grave of Juraj Velčovský. We will remember him forever. Personal death notice and the information about the deceased. [86208223-en]
to show all important data, death records and obituaries absolutely for free!
2 March
Monday
76 years
28059 days
27 December
Thursday
Images 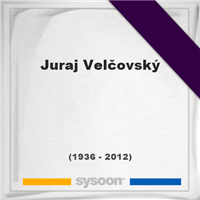 Biography and Life of Juraj Velčovský

Juraj Velčovský was known conductor and composer. He was playing the wind instruments. Velčovský collaborated with numerous Czechoslovak music star as Dušan Grun, Karol Duchon, Jana Kociánová, Peter Vasek and especially with his wife Olga Szabová. He died after a long illness at the age 76.

A memorial service for Juraj Velčovský. Information about event on Sysoon. [86208223-en]

Address and location of Juraj Velčovský which have been published. Click on the address to view a map.

QR Codes for the headstone of Juraj Velčovský

Sysoon is offering to add a QR code to the headstone of the deceased person. [86208223-en]

QR code for the grave of Juraj Velčovský 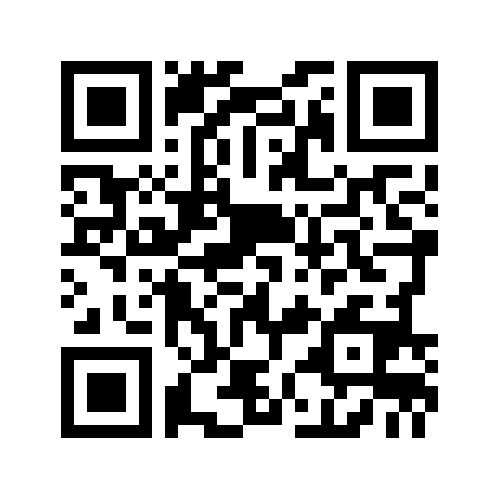