The grave of Ken Stephinson. We will remember him forever. Personal death notice and the information about the deceased. [86208087-en]
to show all important data, death records and obituaries absolutely for free!
0 Unknown
Thursday
79 years
0 days
5 November
Monday
Images 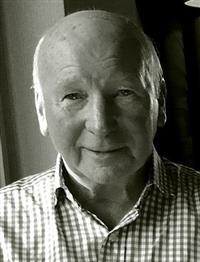 Biography and Life of Ken Stephinson

Was an renowned English television director and producer. He began workind in Tyne-Tees TV and later worked for the BBC. After his career in BBC Stephinson founded own production company where produced several programmes, including episodes of Songs of Praise. He died after battle of lymphoma cancer.

A memorial service for Ken Stephinson. Information about event on Sysoon. [86208087-en]

Address and location of Ken Stephinson which have been published. Click on the address to view a map.

QR Codes for the headstone of Ken Stephinson

Sysoon is offering to add a QR code to the headstone of the deceased person. [86208087-en]

QR code for the grave of Ken Stephinson 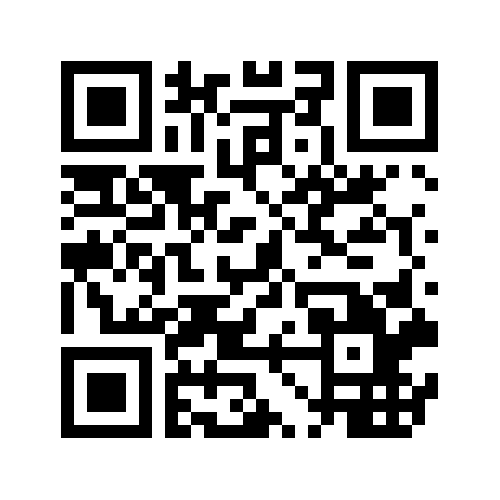