The grave of Kwon Ri-Se. We will remember him forever. Personal death notice and the information about the deceased. [86213438-en]
to show all important data, death records and obituaries absolutely for free!
16 August
Friday
23 years
8423 days
7 September
Sunday
Images 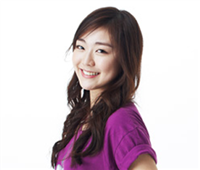 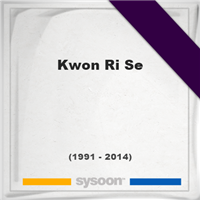 Biography and Life of Kwon Ri-Se

Kwon Ri-se better known by her stage name Rise (stylized as RiSe), was a South Korean idol singer. She was a member of the K-pop girl group Ladies' Code under Polaris Entertainment. Prior to her joining Ladies' Code, she participated in Miss Korea 2009 and was crowned as "Miss Korea Japan Jin". She was also most notably known for being one of the Top 12 contestants of MBC's Star Audition The Great Birth. Born in Fukushima, Japan, she was fluent in both her native languages, Japanese and Korean.

Note: Do you have a family photo of Kwon Ri-Se? Consider uploading your photo of Kwon Ri-Se so that your pictures are included in Kwon Ri-Se's genealogy, family trees & family history records. Sysoon enables anyone to create a free online tribute for a much loved relative or friend who has passed away.

Address and location of Kwon Ri-Se which have been published. Click on the address to view a map.

Kwon Ri-Se was born in Japan.

QR Codes for the headstone of Kwon Ri-Se

Sysoon is offering to add a QR code to the headstone of the deceased person. [86213438-en]

QR code for the grave of Kwon Ri-Se 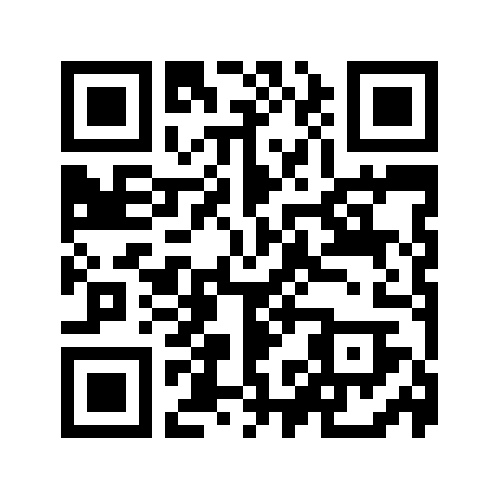