This memorial website was created in memory of our loved one, Lloyd Valdemar Baxter, 93, born on December 6, 1919 and passed away on December 18, 2012.

The grave of Lloyd Valdemar Baxter. We will remember him forever. Personal death notice and the information about the deceased. [86208762-en]
to show all important data, death records and obituaries absolutely for free!
6 December
Saturday
93 years
33981 days
18 December
Tuesday
Images 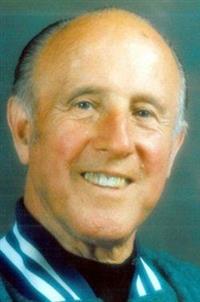 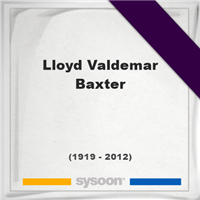 He was a popular American figure and speed skater. Lloyd Valdemar was better known under nickname Skippy. After his active sports career he worked as a coach of figure skating. In 2003 was inducted into the United States Figure Skating Hall of Fame. Baxter died on December 18, 2012.

A memorial service for Lloyd Valdemar Baxter. Information about event on Sysoon. [86208762-en]

Address and location of Lloyd Valdemar Baxter which have been published. Click on the address to view a map.

QR Codes for the headstone of Lloyd Valdemar Baxter

Sysoon is offering to add a QR code to the headstone of the deceased person. [86208762-en]

QR code for the grave of Lloyd Valdemar Baxter 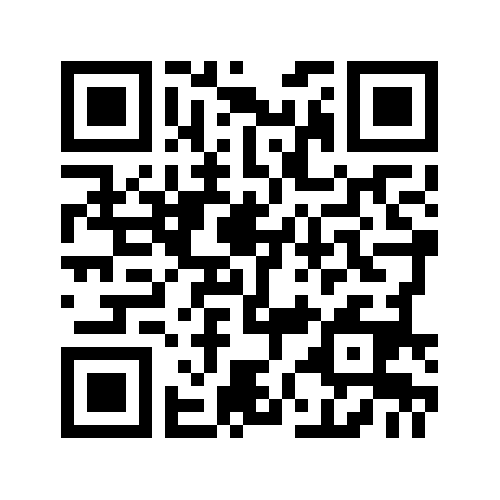