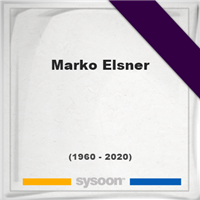 was a Slovenian footballer who played as a defender. Born in Ljubljana, capital of SR Slovenia, back then within Yugoslavia, Elsner played in Austrian FC Wacker Innsbruck youth team before returning to Ljubljana where he played with ND Slovan before joining Olimpija Ljubljana in 1977. In 1983, he was brought by Red Star Belgrade and played with them four seasons. In this period he became national team player, he was part of the Yugoslav team at the 1984 Olympics, and has won one Yugoslav championship and one Cup during his spell with Red Star.

In 1987, he left Belgrade and moved abroad by signing with French Ligue 1 side OGC Nice. He played with Nice until 1993, except one season, 1990–91, which he played in Austrian Bundesliga side Admira Wacker.

He played 14 games for the Yugoslav national team between 1984 and 1988. After the independence of Slovenia, he made his debut for the Slovenian national team against Cyprus on 18 November 1992. His last match was against Estonia, a friendly on 7 April 1993, and the two games were his two appearances for Slovenia.

A memorial service for Marko Elsner. Information about event on Sysoon. [86228106-en]

Marko Elsner at Archives.com. What is Archives

Military records of Marko Elsner at Fold3.com.  What is Fold3

Address and location of Marko Elsner which have been published. Click on the address to view a map.

QR Codes for the headstone of Marko Elsner

Sysoon is offering to add a QR code to the headstone of the deceased person. [86228106-en]

QR code for the grave of Marko Elsner 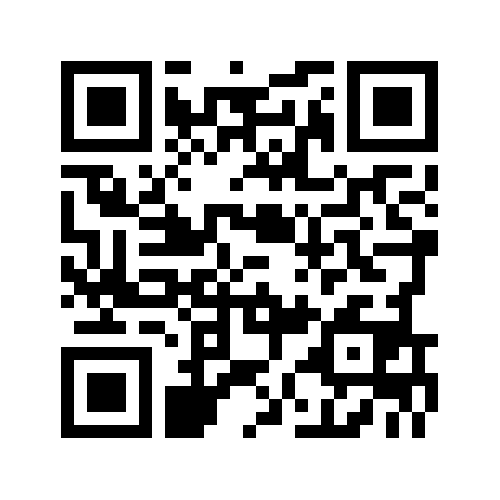 Note: Do you have a family photo of Marko Elsner? Consider uploading your photo of Marko Elsner so that your pictures are included in Marko Elsner's genealogy, family trees & family history records. Sysoon enables anyone to create a free online tribute for a much loved relative or friend who has passed away.