The grave of Martin Gunnar Nag. We will remember him forever. Personal death notice and the information about the deceased. [86216069-en]
to show all important data, death records and obituaries absolutely for free!
30 July
Saturday
87 years
32059 days
8 May
Friday
Images 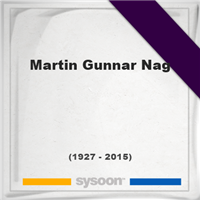 was a Norwegian literary historian, literary critic, poet, essayist, translator and biographer. He was born in Stavanger.

He was a specialist on Slavic literature, and has translated Russian, Bulgarian and Czech literature into Norwegian language. Among his books are Uro, Rød lørdag from 1976 and Steingjerde from 1991. He has published works on Norwegian writers, such as Knut Hamsun, Sigbjørn Obstfelder, Rudolf Nilsen, Nordahl Grieg and Alexander Kielland, as well as Russian writers, including Dostoyevsky, Turgenev and Tolstoy. Not appointed to the academic position he desired, he was nonetheless a government scholar from 1987.

A memorial service for Martin Gunnar Nag. Information about event on Sysoon. [86216069-en]

Address and location of Martin Gunnar Nag which have been published. Click on the address to view a map.

QR Codes for the headstone of Martin Gunnar Nag

Sysoon is offering to add a QR code to the headstone of the deceased person. [86216069-en]

QR code for the grave of Martin Gunnar Nag 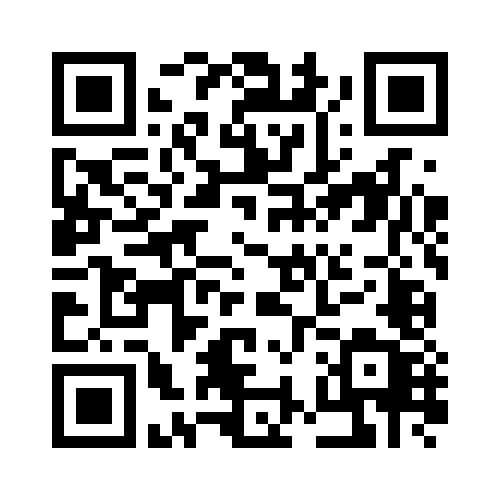