The grave of Marvin Julian Miller. We will remember him forever. Personal death notice and the information about the deceased. [86208424-en]
to show all important data, death records and obituaries absolutely for free!
14 April
Saturday
95 years
34926 days
27 November
Tuesday
Images 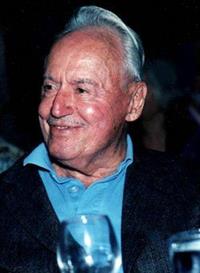 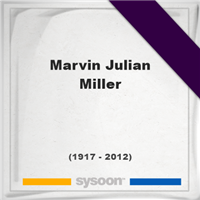 He was an American executive director and Labor leader. Miller graduated at the University of Miami at Ohio and New York University. He was the executive director of the Major League Baseball Players Association (MLBPA) (1966 - 1982). He was also a leading economist and negotiator for the United Steelworkers. He died at his home in Manhattan, on November 27, 2012 of a cancer.

A memorial service for Marvin Julian Miller. Information about event on Sysoon. [86208424-en]

Address and location of Marvin Julian Miller which have been published. Click on the address to view a map.

QR Codes for the headstone of Marvin Julian Miller

Sysoon is offering to add a QR code to the headstone of the deceased person. [86208424-en]

QR code for the grave of Marvin Julian Miller 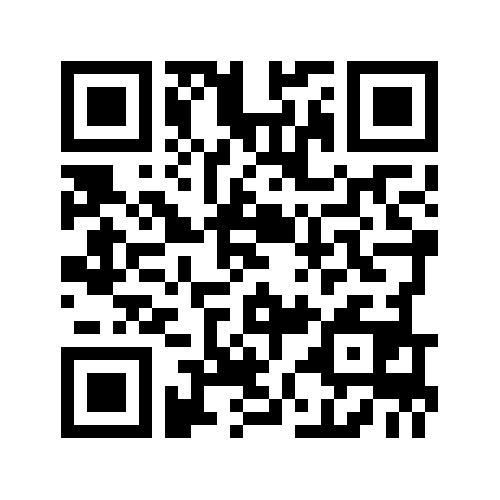