The grave of Moatassem Gaddafi. We will remember him forever. Personal death notice and the information about the deceased. [86206279-en]
to show all important data, death records and obituaries absolutely for free!
0 Unknown
Wednesday
34 years
20 October
Thursday
Images 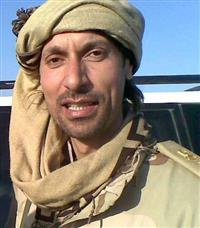 Biography and Life of Moatassem Gaddafi

Moatassem Gaddafi was a former Libyan Army officer, and the National Security Adviser of Libya since 2010. He was the fifth son of Libyan leader Muammar Gaddafi. He was captured and killed in Sirte by Libyan rebels.

A memorial service for Moatassem Gaddafi. Information about event on Sysoon. [86206279-en]

Address and location of Moatassem Gaddafi which have been published. Click on the address to view a map.

QR Codes for the headstone of Moatassem Gaddafi

Sysoon is offering to add a QR code to the headstone of the deceased person. [86206279-en]

QR code for the grave of Moatassem Gaddafi 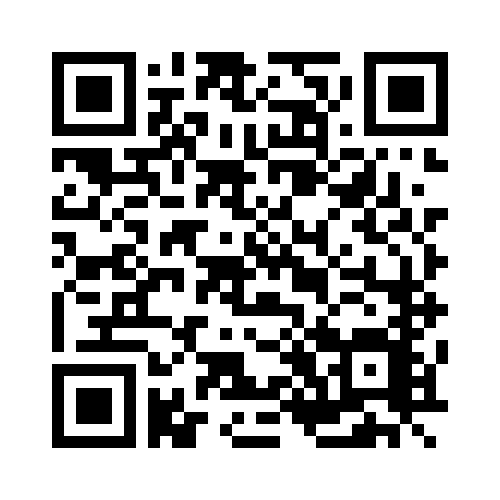