The grave of Muriel T. Yacavone. We will remember him forever. Personal death notice and the information about the deceased. [86208784-en]
to show all important data, death records and obituaries absolutely for free!
16 May
Sunday
92 years
33819 days
18 December
Tuesday
Images 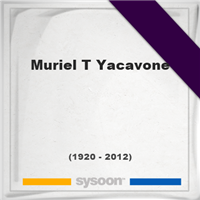 She was an American politician. Yacavone was a Representative of the 9th District of the Connecticut House of Representatives for 12 years. She was active in her community which oversaw health and human services and environmental legislation for 50 years. Yacavone passed away after a brief illness at St. Francis Hospital and Medical Center on December 18, 2012.

A memorial service for Muriel T. Yacavone. Information about event on Sysoon. [86208784-en]

Address and location of Muriel T. Yacavone which have been published. Click on the address to view a map.

QR Codes for the headstone of Muriel T. Yacavone

Sysoon is offering to add a QR code to the headstone of the deceased person. [86208784-en]

QR code for the grave of Muriel T. Yacavone 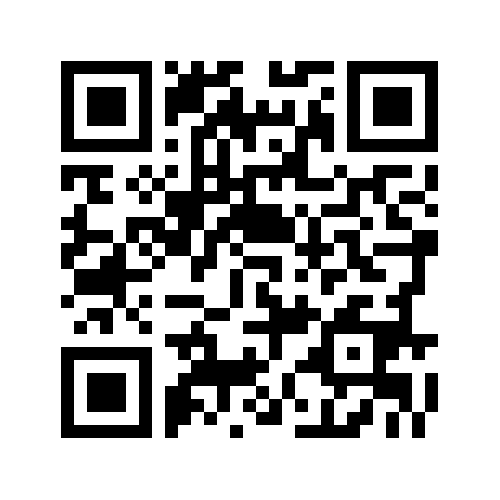