The grave of Nityanand Swami. We will remember him forever. Personal death notice and the information about the deceased. [86208665-en]
to show all important data, death records and obituaries absolutely for free!
27 December
Tuesday
84 years
31032 days
12 December
Wednesday
Images 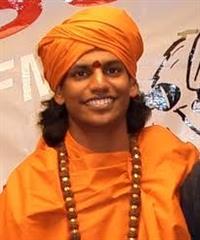 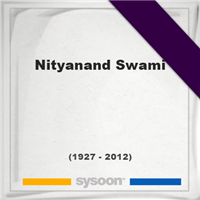 Place of birth:
Narnol, Haryana / India (in)
Place of death:
India (in)

Biography and Life of Nityanand Swami

Swami was a first Chief Minister of the Indian state of Uttarakhand and senior BJP leader. He married Chandrakanta Swami and they had together four daughters. Swami died a following protracted illness, on December 12, 2012.

He passed away at the Combined Medical Institute in Dehradun, on December 12, 2012.

A memorial service for Nityanand Swami. Information about event on Sysoon. [86208665-en]

Address and location of Nityanand Swami which have been published. Click on the address to view a map.

QR Codes for the headstone of Nityanand Swami

Sysoon is offering to add a QR code to the headstone of the deceased person. [86208665-en]

QR code for the grave of Nityanand Swami 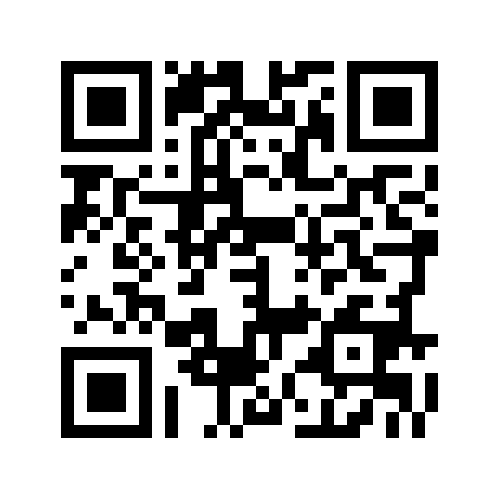