The grave of Oliver Wolf Sacks. We will remember him forever. Personal death notice and the information about the deceased. [86217085-en]
to show all important data, death records and obituaries absolutely for free!
9 July
Sunday
82 years
30002 days
30 August
Sunday
Images 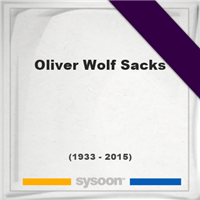 was an English neurologist and author, known for writing best-selling case histories of his patients' disorders. Some of his books have been adapted for film and stage.

After studying at The Queen's College, Oxford (he received his medical degrees in 1960), he moved to the U.S. for his internship at Mount Zion Hospital in San Francisco. He relocated to New York in 1965 where he became professor of Neurology at New York University School of Medicine. Between 2007 and 2012, he was professor of neurology and psychiatry at Columbia University, where he also held the position of "Columbia Artist", which recognized his contributions to art and science. He had also been on the faculty of Yeshiva University's Albert Einstein College of Medicine and had been a visiting professor at the University of Warwick.

A memorial service for Oliver Wolf Sacks. Information about event on Sysoon. [86217085-en]

Address and location of Oliver Wolf Sacks which have been published. Click on the address to view a map.

QR Codes for the headstone of Oliver Wolf Sacks

Sysoon is offering to add a QR code to the headstone of the deceased person. [86217085-en]

QR code for the grave of Oliver Wolf Sacks 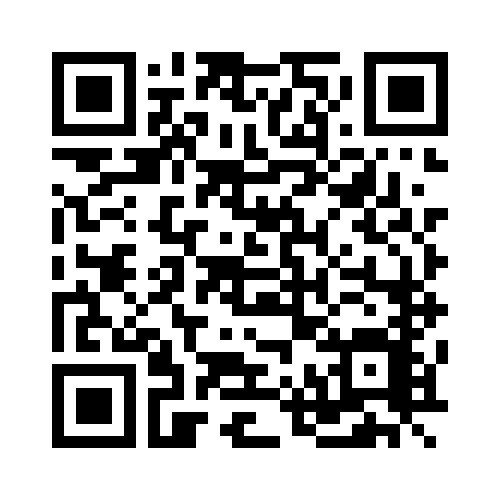