born Michel Demitri Chalhoub was an Egyptian actor. He began his career in his native country in the 1950s, but is best known for his appearances in both British and American productions. His films included Lawrence of Arabia (1962), Doctor Zhivago (1965) and Funny Girl (1968). He was nominated for an Academy Award. He won three Golden Globe Awards and a César Award.

Sharif, who spoke Arabic, English, Greek, French, Spanish and Italian, was often cast as a foreigner of some sort. He bridled at travel restrictions imposed during the reign of Egypt's Gamal Abdel Nasser, leading to self-exile in Europe. The estrangement this caused led to an amicable divorce from his wife, the iconic Egyptian actress Faten Hamama, for whom he had converted to Islam. He was a lifelong gambler, and at one time ranked among the world's top contract bridge players.

A memorial service for Omar Sharif. Information about event on Sysoon. [86216663-en]

Omar Sharif at Archives.com. What is Archives

Military records of Omar Sharif at Fold3.com.  What is Fold3

Address and location of Omar Sharif which have been published. Click on the address to view a map.

Omar Sharif was born in Egypt.

QR Codes for the headstone of Omar Sharif

Sysoon is offering to add a QR code to the headstone of the deceased person. [86216663-en]

QR code for the grave of Omar Sharif 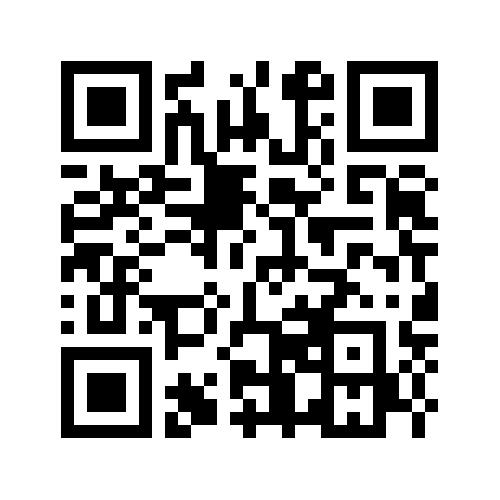 Note: Do you have a family photo of Omar Sharif? Consider uploading your photo of Omar Sharif so that your pictures are included in Omar Sharif's genealogy, family trees & family history records. Sysoon enables anyone to create a free online tribute for a much loved relative or friend who has passed away.