The grave of Patricia Arelia Fierro. We will remember him forever. Personal death notice and the information about the deceased. [81107056-en]
to show all important data, death records and obituaries absolutely for free!
31 January
Wednesday
47 years
17347 days
30 July
Thursday
Images 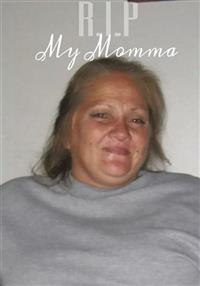 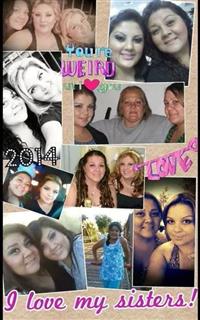 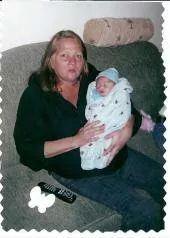 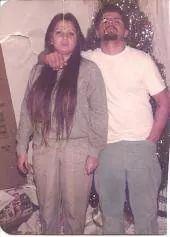 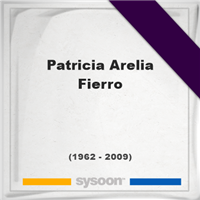 A memorial service for Patricia Arelia Fierro. Information about event on Sysoon. [81107056-en]

Address and location of Patricia Arelia Fierro which have been published. Click on the address to view a map.

QR Codes for the headstone of Patricia Arelia Fierro

Sysoon is offering to add a QR code to the headstone of the deceased person. [81107056-en]

QR code for the grave of Patricia Arelia Fierro 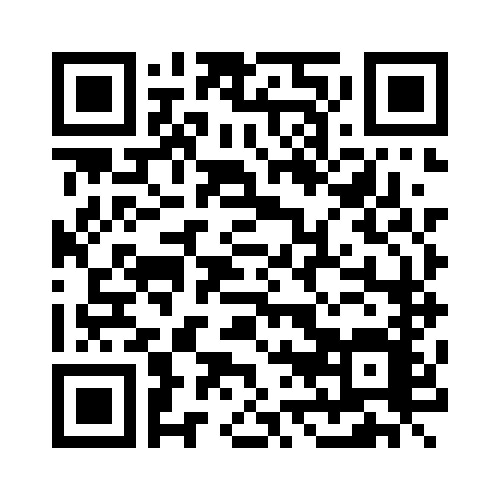