This memorial website was created in memory of our loved one, Paul Franklin Dietzel, 89, born on September 5, 1924 and passed away on September 24, 2013.

The grave of Paul Franklin Dietzel. We will remember him forever. Personal death notice and the information about the deceased. [86210065-en]
to show all important data, death records and obituaries absolutely for free!
5 September
Friday
89 years
32526 days
24 September
Tuesday
Images 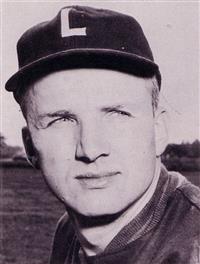 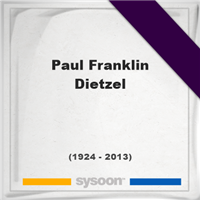 Paul Franklin Dietzel was an American football player, coach, and college athletics administrator. He served as the head coach at Louisiana State University (1955–1961), the United States Military Academy (1962–1965), and the University of South Carolina (1966–1974), compiling a career record of 109–95–5. Dietzel's 1958 LSU team concluded an 11–0 season with a win over Clemson in the Sugar Bowl and was a consensus national champion. For his efforts that year, Dietzel was named the National Coach of the Year by both the American Football Coaches Association and the Football Writers Association of America. Dietzel also served as the athletic director at South Carolina (1966–1975), at Indiana University Bloomington (1977–1978), and at LSU (1978–1982).

A memorial service for Paul Franklin Dietzel. Information about event on Sysoon. [86210065-en]

Address and location of Paul Franklin Dietzel which have been published. Click on the address to view a map.

QR Codes for the headstone of Paul Franklin Dietzel

Sysoon is offering to add a QR code to the headstone of the deceased person. [86210065-en]

QR code for the grave of Paul Franklin Dietzel 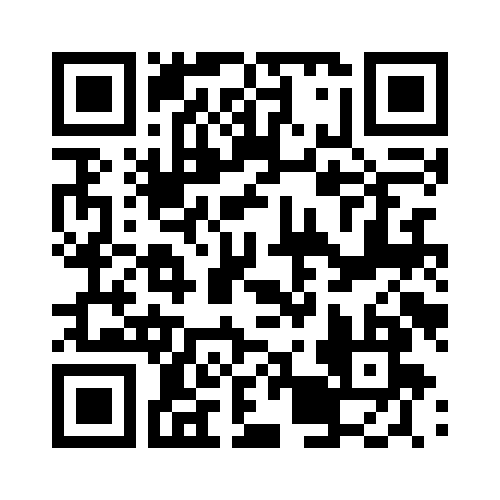