The grave of Paul Grundy. We will remember him forever. Personal death notice and the information about the deceased. [86209054-en]
to show all important data, death records and obituaries absolutely for free!
12 May
Sunday
77 years
28364 days
6 January
Sunday
Images 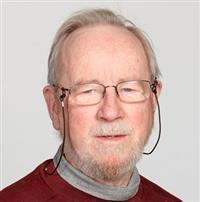 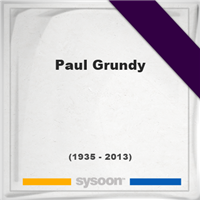 Biography and Life of Paul Grundy

He was an Australian engineer. Grundy earned Bachelor of Civil Engineering in 1957 later graduated from the University of Melbourne where he earned Master of Engineering Science, in 1960. During his professional career he worked for Civil and Civic Pty Ltd and Hardcastle & Richards Consulting Engineers. He was also lecturer and professor emeritus in the Department of Civil Engineering at Monash University. Passed away peacefully at home on January 6, 2013.

Note: Do you have a family photo of Paul Grundy? Consider uploading your photo of Paul Grundy so that your pictures are included in Paul Grundy's genealogy, family trees & family history records. Sysoon enables anyone to create a free online tribute for a much loved relative or friend who has passed away.

A memorial service for Paul Grundy. Information about event on Sysoon. [86209054-en]

Address and location of Paul Grundy which have been published. Click on the address to view a map.

QR Codes for the headstone of Paul Grundy

Sysoon is offering to add a QR code to the headstone of the deceased person. [86209054-en]

QR code for the grave of Paul Grundy 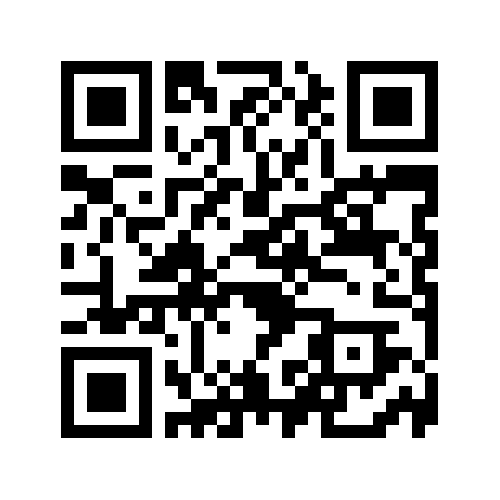