The grave of Paul Kenneth Taff . We will remember him forever. Personal death notice and the information about the deceased. [86208996-en]
to show all important data, death records and obituaries absolutely for free!
21 January
Wednesday
92 years
33951 days
3 January
Thursday
Images

He was a famous American television executive. Taff began his career in broadcasting at radio station WSOY during his studying time at Millikin University in Decatur. After studying he worked at radio station KFUO in St. Louis. He also worked for children’s television programs or public broadcasting. He married Dawn and they had together two sons Paul and Richard Taff, and granddaughter, Stephanie. Taff passed away on January 3, 2013.

A memorial service for Paul Kenneth Taff . Information about event on Sysoon. [86208996-en]

Address and location of Paul Kenneth Taff which have been published. Click on the address to view a map.

QR Codes for the headstone of Paul Kenneth Taff

Sysoon is offering to add a QR code to the headstone of the deceased person. [86208996-en]

QR code for the grave of Paul Kenneth Taff 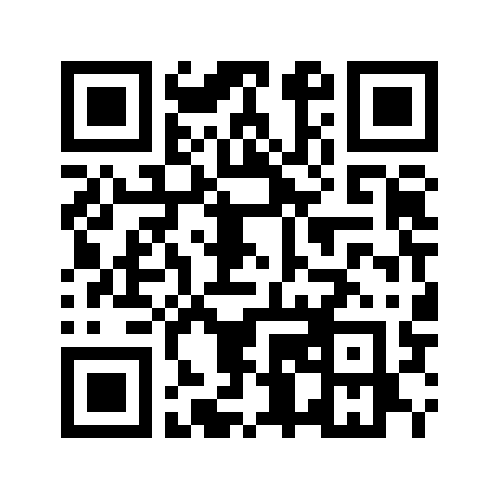