Carr recorded and produced four solo albums and was half of the duet LeBlanc and Carr. He recorded extensively at FAME Recording Studio in Muscle Shoals, Alabama and Muscle Shoals Sound Studio in Sheffield, Alabama. He was lead guitarist for the famed Muscle Shoals Rhythm Section. Carr was known for versatility, using both electric and acoustic guitars to perform a vast array of musical styles including folk, rock, pop, country, blues and soul.

In addition, Carr added depth to his understanding of the recording studio environment by engineering and producing numerous albums over the years which has led to several Grammy nominations. In 1974, Paul Simon's There Goes Rhymin' Simon album was nominated for two Grammy Awards; and Against the Wind by Bob Seger earned two Grammys in 1981. In addition, Carr co-produced Seger's Stranger in Town album which featured the hit "Old Time Rock and Roll".

A memorial service for Pete Carr. Information about the funeral process. [86228418-en]

Pete Carr at Archives.com. What is Archives

Military records of Pete Carr at Fold3.com.  What is Fold3

Address and location of Pete Carr which have been published. Click on the address to view a map.

QR Codes for the headstone of Pete Carr

Sysoon is offering to add a QR code to the headstone of the deceased person. [86228418-en]

QR code for the grave of Pete Carr 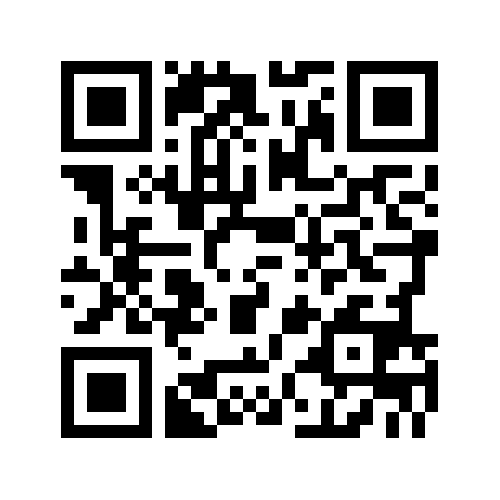 Note: Do you have a family photo of Pete Carr? Consider uploading your photo of Pete Carr so that your pictures are included in Pete Carr's genealogy, family trees & family history records. Sysoon enables anyone to create a free online tribute for a much loved relative or friend who has passed away.