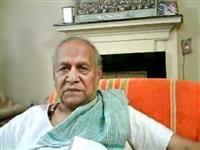 was an Indian politician and a former Chief Minister of Bihar state. He was a leader of the Janata Dal (United) political party. He was the Chief Minister of Bihar from 21 April 1979 to 17 February 1980. In 1991, he was elected to the 10th Lok Sabha from Hajipur constituency in Bihar. In 2009, he was re-elected to the 15th Lok Sabha from the same constituency. He contested from Hajipur again in 2014 general election when in his 90s, but Ram Vilas Paswan won the seat taking advantage of the Narendra Modi - BJP wave. As the Chief Minister of Bihar he enjoyed the trust and support of top Janata party leaders like Chandra Shekhar Singh and then Bihar Janata Party chief Satyendra Narain Sinha. He died on 6 March 2015 at the age of 94. He is survived by two sons and one daughter.

A memorial service for Ram Sundar Das. Information about event on Sysoon. [86215294-en]

Ram Sundar Das at Archives.com. What is Archives

Military records of Ram Sundar Das at Fold3.com.  What is Fold3

Address and location of Ram Sundar Das which have been published. Click on the address to view a map.

QR Codes for the headstone of Ram Sundar Das

Sysoon is offering to add a QR code to the headstone of the deceased person. [86215294-en]

QR code for the grave of Ram Sundar Das 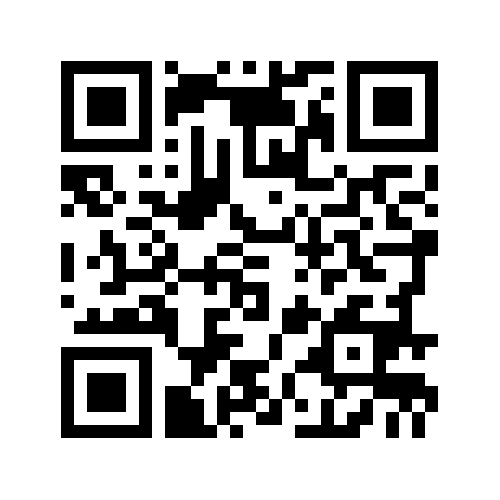