The grave of Richard Gordon. We will remember him forever. Personal death notice and the information about the deceased. [86206381-en]
to show all important data, death records and obituaries absolutely for free!
31 December
Thursday
85 years
31351 days
1 November
Tuesday
Images 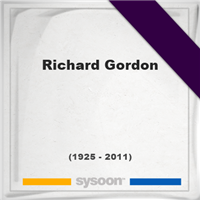 Biography and Life of Richard Gordon

He was a British-born horror film producer.However he not only produced a string of beloved horror films in the ’50s, ’60s, and ’70s, but was a staple at conventions and a huge supporter of those who wrote on the subject of film. He produced his last film 30 years ago but his always-informative ‘letters to the editor’ to a variety of publications from small-time fan magazines up to the New York Times, offering corrections, and recollections, remain an enduring legacy for film fans.

A memorial service for Richard Gordon. Information about event on Sysoon. [86206381-en]

Address and location of Richard Gordon which have been published. Click on the address to view a map.

QR Codes for the headstone of Richard Gordon

Sysoon is offering to add a QR code to the headstone of the deceased person. [86206381-en]

QR code for the grave of Richard Gordon 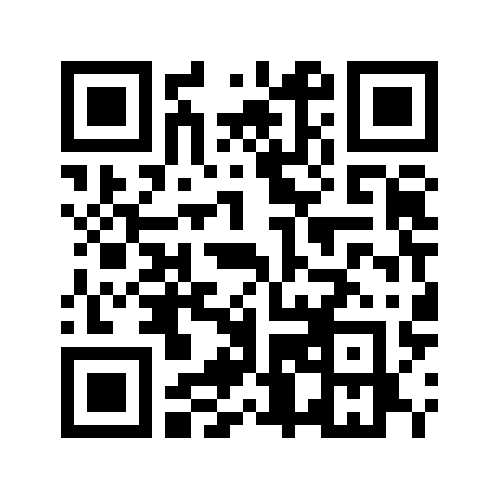