This memorial website was created in memory of our loved one, Richard Thomas Bain, born on Unknown 0, 0 and passed away on November 16, 1961.

The grave of Richard Thomas Bain. We will remember him forever. Personal death notice and the information about the deceased. [86207534-en]
to show all important data, death records and obituaries absolutely for free!
0 Unknown
Unknown
0 days
16 November
Thursday
Images 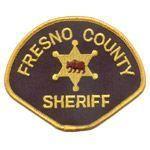 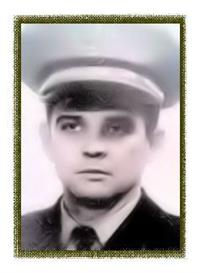 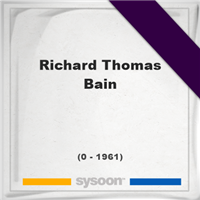 Sergeant Bain was killed in an automobile accident when his patrol car struck a house at the intersection of Dayton Avenue and Blackstone Avenue.

Sergeant Bain was a WWII Veteran. He had been in law enforcement for almost thirteen years and had been with the sheriff's department for 11 years. He was survived by his wife Betty and three daughters Bonnie, Judy and Patricia Bain.

A memorial service for Richard Thomas Bain. Information about event on Sysoon. [86207534-en]

Address and location of Richard Thomas Bain which have been published. Click on the address to view a map.

QR Codes for the headstone of Richard Thomas Bain

Sysoon is offering to add a QR code to the headstone of the deceased person. [86207534-en]

QR code for the grave of Richard Thomas Bain 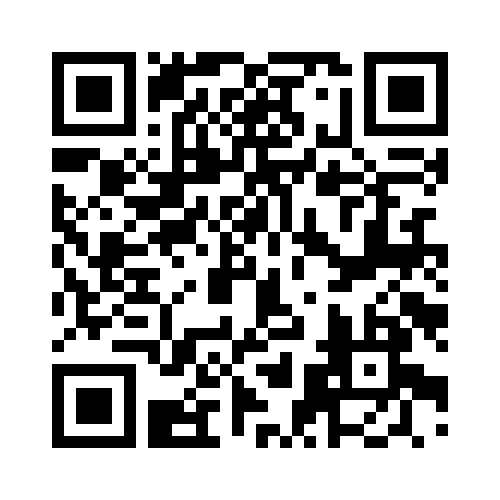