The grave of Richard Vincent Van Patten. We will remember him forever. Personal death notice and the information about the deceased. [86216529-en]
to show all important data, death records and obituaries absolutely for free!
9 December
Sunday
86 years
31607 days
23 June
Tuesday
Images 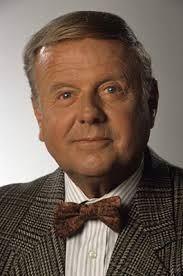 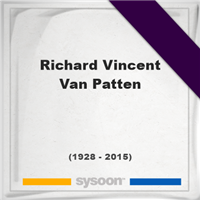 was an American actor, businessman, and animal welfare advocate, best known for his role as patriarch Tom Bradford on the television comedy-drama Eight Is Enough.

He began work as a child actor and was successful on the New York stage, appearing in more than a dozen plays as a teenager. He later starred in numerous television roles including the long running CBS television series, I Remember Mama and Young Dr. Malone. Later, he would star or co-star in many feature films including Mel Brooks' Robin Hood: Men in Tights, Charlton Heston's Soylent Green and the Academy Award–winning Charly. Van Patten is the founder of Natural Balance Pet Foods and National Guide Dog Month.

Address and location of Richard Vincent Van Patten which have been published. Click on the address to view a map.

QR Codes for the headstone of Richard Vincent Van Patten

Sysoon is offering to add a QR code to the headstone of the deceased person. [86216529-en]

QR code for the grave of Richard Vincent Van Patten 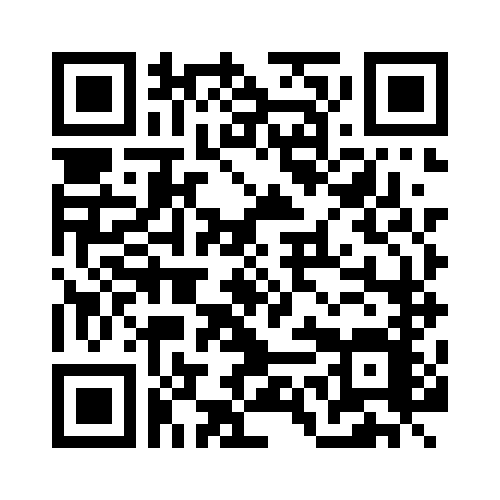