The grave of Richard Walls. We will remember him forever. Personal death notice and the information about the deceased. [86206343-en]
to show all important data, death records and obituaries absolutely for free!
9 October
Saturday
74 years
27049 days
30 October
Sunday
Images 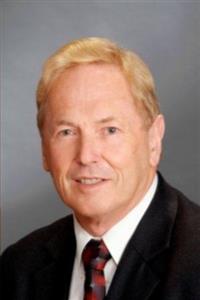 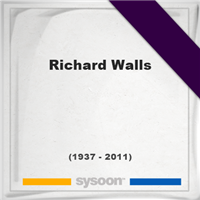 Biography and Life of Richard Walls

He was a New Zealand politician and businessman.

Mr Walls had been a feature of Dunedin's political life since being elected to the St Kilda borough council in 1962 and only retired in 2010 when he lost his seat in the local body elections.

A memorial service for Richard Walls. Information about event on Sysoon. [86206343-en]

Address and location of Richard Walls which have been published. Click on the address to view a map.

QR Codes for the headstone of Richard Walls

Sysoon is offering to add a QR code to the headstone of the deceased person. [86206343-en]

QR code for the grave of Richard Walls 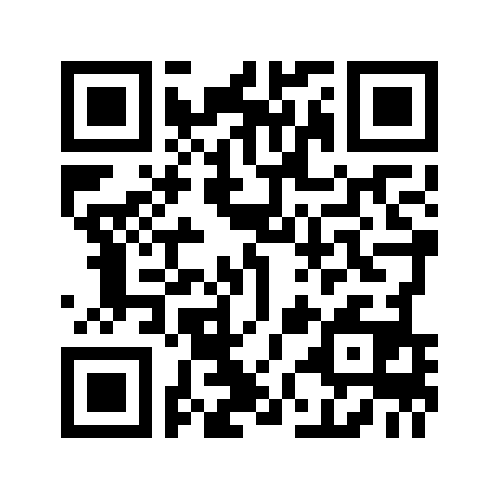