The grave of Rico Rodriguez. We will remember him forever. Personal death notice and the information about the deceased. [86217120-en]
to show all important data, death records and obituaries absolutely for free!
17 October
Wednesday
80 years
29542 days
4 September
Friday
Images 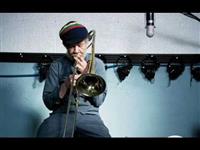 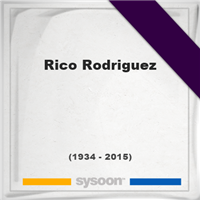 Biography and Life of Rico Rodriguez

also known as simply Rico, Reco or El Reco, was a Cuban-born Jamaican ska and reggae trombonist. He recorded with many producers, including Karl Pitterson, Prince Buster, and Lloyd "Matador" Daley. He was known as one of the first and most distinguished ska artists, and from the early 1960s performed and recorded in Britain, with the Specials, Jools Holland, and others.

A memorial service for Rico Rodriguez. Information about event on Sysoon. [86217120-en]

Address and location of Rico Rodriguez which have been published. Click on the address to view a map.

Rico Rodriguez was born in Cuba.

QR Codes for the headstone of Rico Rodriguez

Sysoon is offering to add a QR code to the headstone of the deceased person. [86217120-en]

QR code for the grave of Rico Rodriguez 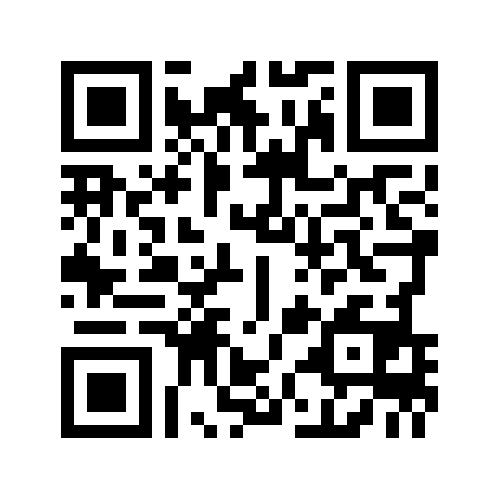