The grave of Riley B. King. We will remember him forever. Personal death notice and the information about the deceased. [86216137-en]
to show all important data, death records and obituaries absolutely for free!
16 September
Wednesday
89 years
32747 days
14 May
Thursday
Images 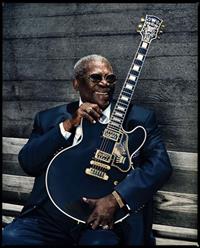 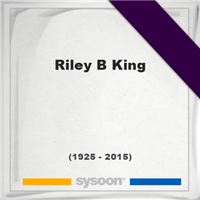 Biography and Life of Riley B. King

known by his stage name B.B. King, was an American blues singer, songwriter, and guitarist.

Rolling Stone magazine ranked him at No. 6 on its 2011 list of the 100 greatest guitarists of all time (previously ranked No. 3 in the 2003 edition of the same list), and he was ranked No. 17 in Gibson's "Top 50 Guitarists of All Time". According to Edward M. Komara, King "introduced a sophisticated style of soloing based on fluid string bending and shimmering vibrato that would influence virtually every electric blues guitarist that followed." King was inducted into the Rock and Roll Hall of Fame in 1987. King was also inducted into 2014 class of the R&B Music Hall of Fame. He is considered one of the most influential blues musicians of all time, earning the nickname "The King of Blues", and one of the "Three Kings of the Blues Guitar" (along with Albert King and Freddie King). King was also known for performing tirelessly throughout his musical career, appearing at more than 200 concerts per year on average into his 70s. In 1956, he reportedly appeared at 342 shows.

Funeral of Riley B. King

Public records of Riley B. King

Address and location of Riley B. King which have been published. Click on the address to view a map.

Riley B. King was born in United States.

QR Codes for the headstone of Riley B. King

Sysoon is offering to add a QR code to the headstone of the deceased person. [86216137-en]

QR code for the grave of Riley B. King 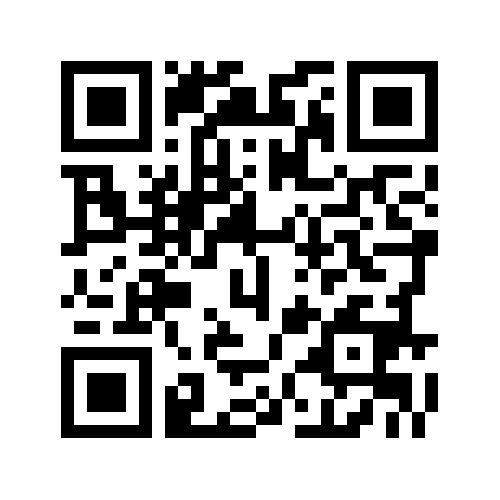