The grave of Robert Carl Holland. We will remember him forever. Personal death notice and the information about the deceased. [86208982-en]
to show all important data, death records and obituaries absolutely for free!
17 April
Friday
87 years
32038 days
3 January
Thursday
Images 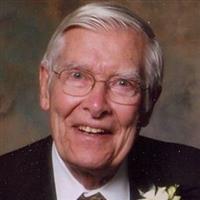 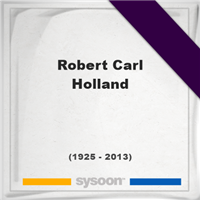 was an American economist who became the first staff member of the Federal Reserve System. During his career he also worked as a vice president and chief lending officer of the Federal Reserve Bank of Chicago. Holland graduated from the University of Pennsylvania where he earned bachelors, masters, and doctorate degrees. He had complications from dementia. Passed away on January 3, 2013 in Centreville, Virginia.

A memorial service for Robert Carl Holland. Information about event on Sysoon. [86208982-en]

Address and location of Robert Carl Holland which have been published. Click on the address to view a map.

QR Codes for the headstone of Robert Carl Holland

Sysoon is offering to add a QR code to the headstone of the deceased person. [86208982-en]

QR code for the grave of Robert Carl Holland 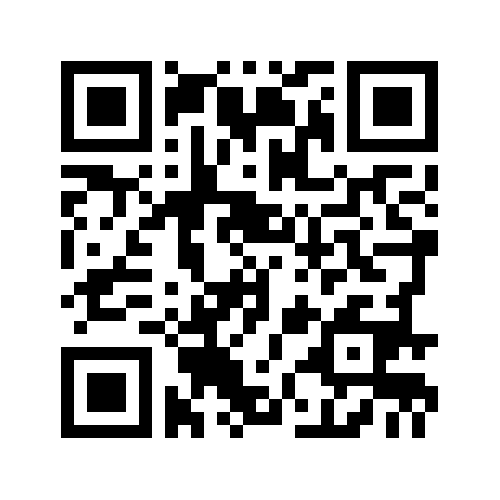