The grave of Robert Heron Bork. We will remember him forever. Personal death notice and the information about the deceased. [86208790-en]
to show all important data, death records and obituaries absolutely for free!
1 March
Tuesday
85 years
31340 days
19 December
Wednesday
Images 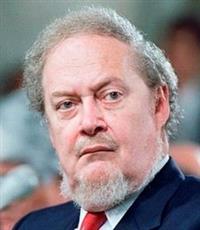 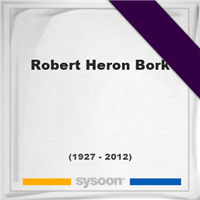 He was an United States judge and legal scholar who served as a conservative politics for more than four decades. Bork passed away from heart disease at Virginia Medical Center in Arlington, Virginia, on December 19, 2012.

A memorial service for Robert Heron Bork. Information about event on Sysoon. [86208790-en]

Address and location of Robert Heron Bork which have been published. Click on the address to view a map.

QR Codes for the headstone of Robert Heron Bork

Sysoon is offering to add a QR code to the headstone of the deceased person. [86208790-en]

QR code for the grave of Robert Heron Bork 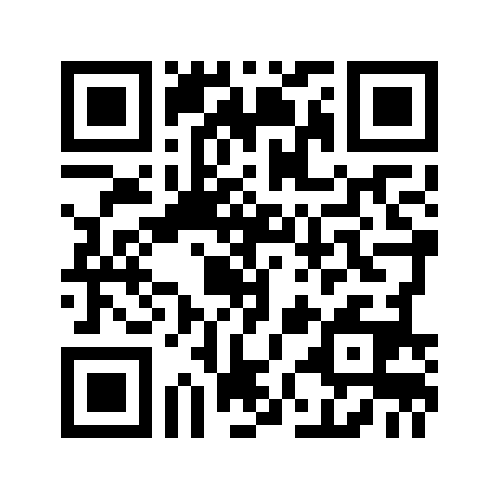