The grave of Robin Williams. We will remember him forever. Personal death notice and the information about the deceased. [86213207-en]
to show all important data, death records and obituaries absolutely for free!
21 July
Saturday
63 years
23032 days
11 August
Monday
Images 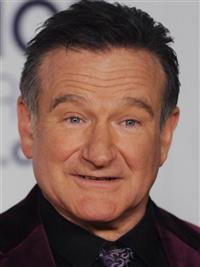 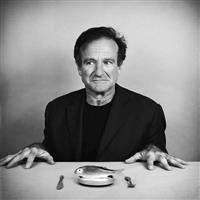 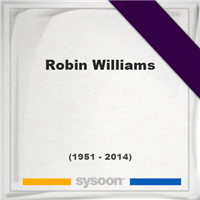 Biography and Life of Robin Williams

On August 11, 2014, Williams was found unconscious at his residence and was pronounced dead at the scene. The Marin County, California, coroner's office said they believe the cause of death was asphyxiation.

A memorial service for Robin Williams. Information about event on Sysoon. [86213207-en]

Address and location of Robin Williams which have been published. Click on the address to view a map.

QR Codes for the headstone of Robin Williams

Sysoon is offering to add a QR code to the headstone of the deceased person. [86213207-en]

QR code for the grave of Robin Williams 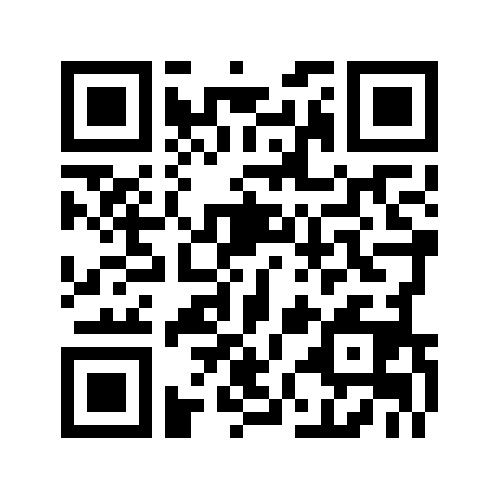