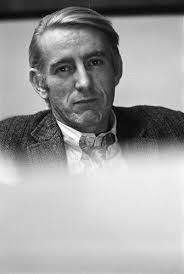 was an American poet, songwriter, composer, and singer. He was one of the best-selling poets in the United States during the late 1960s. Throughout his career, McKuen produced a wide range of recordings, which included popular music, spoken word poetry, film soundtracks, and classical music. He earned two Oscar nominations and one Pulitzer nomination for his serious music compositions. McKuen's translations and adaptations of the songs of Jacques Brel were instrumental in bringing the Belgian songwriter to prominence in the English-speaking world. His poetry deals with themes of love, the natural world, and spirituality, and his thirty books of poetry have sold millions of copies.

A memorial service for Rodney Marvin Mckuen. Information about event on Sysoon. [86214857-en]

Rodney Marvin Mckuen at Archives.com. What is Archives

Military records of Rodney Marvin Mckuen at Fold3.com.  What is Fold3

Address and location of Rodney Marvin Mckuen which have been published. Click on the address to view a map.

QR Codes for the headstone of Rodney Marvin Mckuen

Sysoon is offering to add a QR code to the headstone of the deceased person. [86214857-en]

QR code for the grave of Rodney Marvin Mckuen 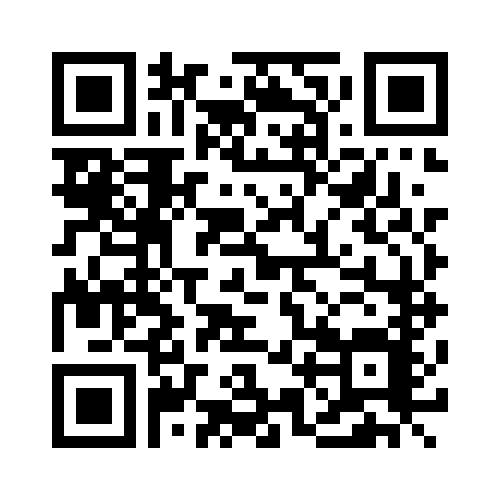