The grave of Sergio Renán. We will remember him forever. Personal death notice and the information about the deceased. [86216438-en]
to show all important data, death records and obituaries absolutely for free!
30 January
Monday
82 years
30084 days
13 June
Saturday
Images 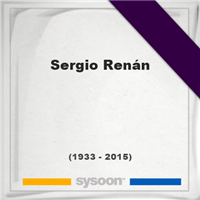 Biography and Life of Sergio Renán

was an Argentine actor, film director, and screenwriter. Born Samuel Kohan in Buenos Aires in 1933, his parents were Jewish immigrants who had lived in one of the numerous Jewish agricultural colonies in Entre Ríos Province. Renán became an accomplished violinist in his teens and, following a minor film role in Mario Soffici's 1951 drama Pasó en mi barrio (It Happened in My Neighborhood), he joined the theatre as an actor and continued to appear in supporting roles in Argentine cinema. His directorial debut came on the stage in 1970 with his production of Jean Genet's The Maids. Following a number of prominent film roles for directors Leopoldo Torre Nilsson and Manuel Antin, Renán's film script for Mario Benedetti's novel, The Truce, was produced in 1974. Starring Hector Alterio, the May–December romance was nominated for the Academy Award for Best Foreign Language Film, the first Argentine film so honored.

Note: Do you have a family photo of Sergio Renán? Consider uploading your photo of Sergio Renán so that your pictures are included in Sergio Renán's genealogy, family trees & family history records. Sysoon enables anyone to create a free online tribute for a much loved relative or friend who has passed away.

A memorial service for Sergio Renán. Information about event on Sysoon. [86216438-en]

Address and location of Sergio Renán which have been published. Click on the address to view a map.

Sergio Renán was born in Argentina.

QR Codes for the headstone of Sergio Renán

Sysoon is offering to add a QR code to the headstone of the deceased person. [86216438-en]

QR code for the grave of Sergio Renán 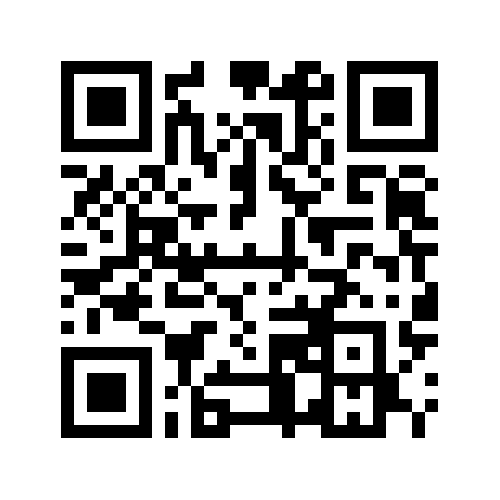