The grave of Shobha Nagi Reddy. We will remember him forever. Personal death notice and the information about the deceased. [86212249-en]
to show all important data, death records and obituaries absolutely for free!
16 November
Saturday
45 years
16595 days
24 April
Thursday
Images 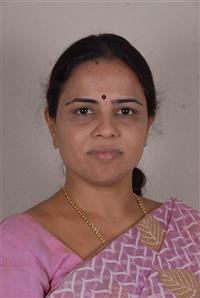 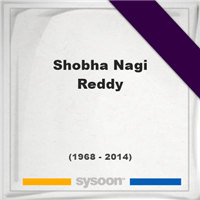 Shobha Nagi Reddy was an Indian politician from Andhra Pradesh, India. She represented the Allagadda constituency in the Legislative Assembly of Andhra Pradesh for four terms until 2012 when she resigned due to political turmoil in her party. She served as the chairperson of Andhra Pradesh State Road Transport Corporation (APSRTC) and was the spokesperson for Prajarajyam party, having previously been General Secretary and also a state committee member in Telugu Desam Party. In 2012, she left the Prajarajyam party and joined the newly formed YSR Congress. Her husband Bhuma Nagi Reddy is also a politician who served twice as a Member of Legislative Assembly and thrice as a Member of Parliament.

A memorial service for Shobha Nagi Reddy. Information about event on Sysoon. [86212249-en]

Address and location of Shobha Nagi Reddy which have been published. Click on the address to view a map.

QR Codes for the headstone of Shobha Nagi Reddy

Sysoon is offering to add a QR code to the headstone of the deceased person. [86212249-en]

QR code for the grave of Shobha Nagi Reddy 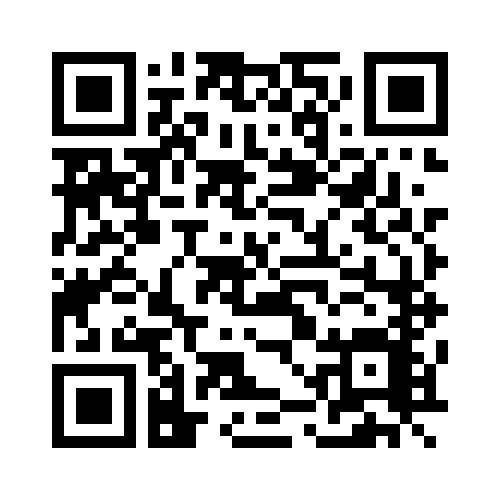