The grave of Stephen A. Resnick. We will remember him forever. Personal death notice and the information about the deceased. [86208968-en]
to show all important data, death records and obituaries absolutely for free!
24 October
Monday
74 years
27099 days
2 January
Wednesday
Images 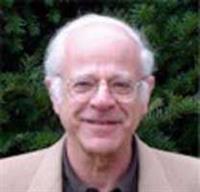 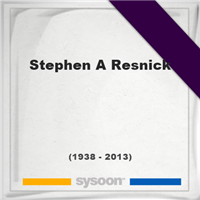 Biography and Life of Stephen A. Resnick

He was a professor emeritus of Economics and Helen Sheridan Memorial Scholar. During his career he was known as an economist who focused on Marxian economics and economic methodology. Graduated from the University of Pennsylvania and the Massachusetts Institute of Technology, where he received Ph.D. in economics. Resnick passed away on january 2, 2013 of leukemia.

Funeral of Stephen A. Resnick

A memorial service for Stephen A. Resnick. Information about event on Sysoon. [86208968-en]

Public records of Stephen A. Resnick

Address and location of Stephen A. Resnick which have been published. Click on the address to view a map.

Stephen A. Resnick was born in United States.

QR Codes for the headstone of Stephen A. Resnick

Sysoon is offering to add a QR code to the headstone of the deceased person. [86208968-en]

QR code for the grave of Stephen A. Resnick 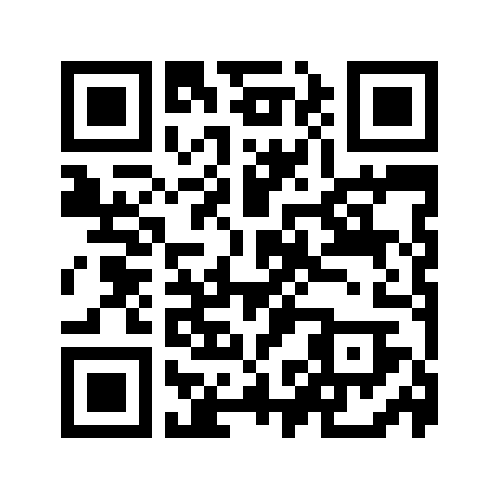