The grave of Susan Luckey. We will remember him forever. Personal death notice and the information about the deceased. [86208451-en]
to show all important data, death records and obituaries absolutely for free!
4 April
Monday
74 years
27268 days
29 November
Thursday
Images 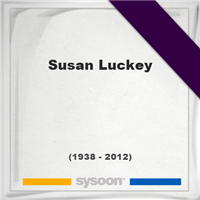 Biography and Life of Susan Luckey

Her real name was Suzanne Douglas. Luckey was an popular American actress. She became most known for his role of the classic movie musicals Carousel (1956) and The Music Man (1962). She also played in the stage musicals Peter Pan and Take Me Along, in the telefilm Annie Get Your Gun and the series The George Burns and Gracie Allen Show. She married to actor Larry Douglas and they had together one daughter Shayna. Luckey died at her home in Los Angeles, on November 29, 2012.

Note: Do you have a family photo of Susan Luckey? Consider uploading your photo of Susan Luckey so that your pictures are included in Susan Luckey's genealogy, family trees & family history records. Sysoon enables anyone to create a free online tribute for a much loved relative or friend who has passed away.

A memorial service for Susan Luckey. Information about event on Sysoon. [86208451-en]

Address and location of Susan Luckey which have been published. Click on the address to view a map.

QR Codes for the headstone of Susan Luckey

Sysoon is offering to add a QR code to the headstone of the deceased person. [86208451-en]

QR code for the grave of Susan Luckey 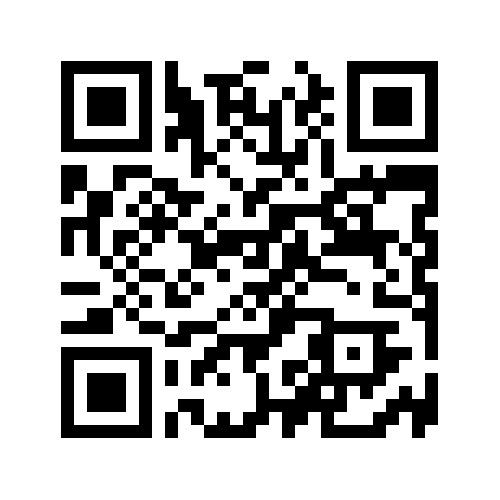