The grave of Tadeusz Różewicz. We will remember him forever. Personal death notice and the information about the deceased. [86212250-en]
to show all important data, death records and obituaries absolutely for free!
9 October
Sunday
92 years
33800 days
24 April
Thursday
Images 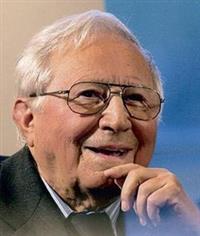 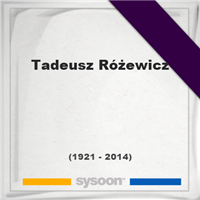 Biography and Life of Tadeusz Różewicz

Tadeusz Różewicz was a Polish poet, dramatist and writer. Różewicz belonged to the first generation of Polish writers born after Poland regained its independence in 1918 following the century of foreign partitions. He was born in Radomsko near Łódź. His first poems were published in 1938. During the Second World War, like his brother Janusz (also a poet), he was a soldier of the Polish underground Home Army. His other brother Stanislaw was a noted film director.

A memorial service for Tadeusz Różewicz. Information about event on Sysoon. [86212250-en]

Address and location of Tadeusz Różewicz which have been published. Click on the address to view a map.

Tadeusz Różewicz was born in Poland.

QR Codes for the headstone of Tadeusz Różewicz

Sysoon is offering to add a QR code to the headstone of the deceased person. [86212250-en]

QR code for the grave of Tadeusz Różewicz 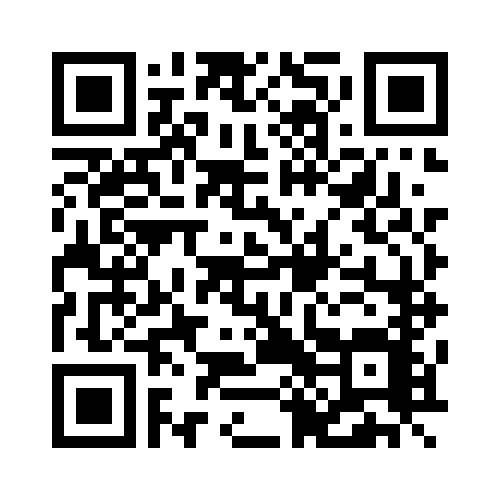