The grave of Taduesz Kwapień . We will remember him forever. Personal death notice and the information about the deceased. [86208360-en]
to show all important data, death records and obituaries absolutely for free!
25 February
Sunday
89 years
32779 days
23 November
Friday
Images 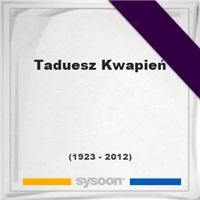 He was a popular Polish cross country skier. Kwapień was the best runner in Central Europe. Throughout his professional career he competed at the Winter Olympics - three times: in St. Moritz (1948), in Oslo and in Cortina d'Ampezzo (1956). After a professional skiing career he became a coach and educator.

Address and location of Taduesz Kwapień which have been published. Click on the address to view a map.

Sysoon is offering to add a QR code to the headstone of the deceased person. [86208360-en] 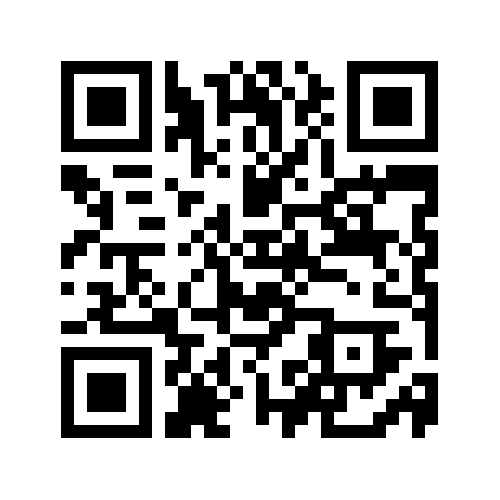