The grave of Thomas Armit Alexander. We will remember him forever. Personal death notice and the information about the deceased. [86227284-en]
to show all important data, death records and obituaries absolutely for free!
11 November
Sunday
85 years
31106 days
10 January
Friday
Images 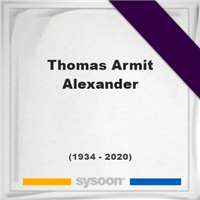 born at Thrashbush Avenue in Cambusnethan, near Wishaw. Encouraged by their musical mother, they started instrument lessons at an early age, with Tom favouring the accordion and Jack the piano. On leaving school in the early 1950s, the brothers pursued a trade as painters and decorators by day, and entertainers by night, and spent most of their spare time performing for elderly people in hospitals and for various charitable institutions in and around their hometown. In the spring of 1958, they entered a talent contest which was held in their local cinema. They easily won the contest and one of the judges (who was a well known Scottish theatrical agent) was so impressed, he placed the boys under contract that summer. They made their professional debut at the Webster Hall, Arbroath. It was during this season that they received their first long term contract for five winter seasons at Glasgow's Metropole Theatre. Following Arbroath they were engaged to appear at the Metropolitan Theatre, Edgware Road, London, and it was during this season they were spotted and signed to Pye Records.

A memorial service for Thomas Armit Alexander. Information about event on Sysoon. [86227284-en]

Address and location of Thomas Armit Alexander which have been published. Click on the address to view a map.

QR Codes for the headstone of Thomas Armit Alexander

Sysoon is offering to add a QR code to the headstone of the deceased person. [86227284-en]

QR code for the grave of Thomas Armit Alexander 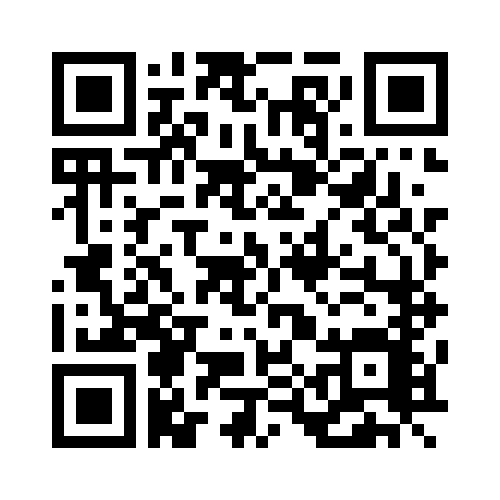