This memorial website was created in memory of our loved one, Thomas Steven Roberts, 70, born on February 6, 1942 and passed away on December 10, 2012.

The grave of Thomas Steven Roberts. We will remember him forever. Personal death notice and the information about the deceased. [86208634-en]
to show all important data, death records and obituaries absolutely for free!
6 February
Friday
70 years
25875 days
10 December
Monday
Images 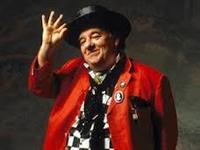 Roberts was a famous British designer and fashion entrepreneur. He created his own style which was combination vintage style and theatrical costume and later open his first boutique named Kleptomania, in 1966, in Soho. His customers were famous people like Elton John, Ian Dury, Jimi Hendrix, Mick Jagger and David Bowie.

A memorial service for Thomas Steven Roberts. Information about event on Sysoon. [86208634-en]

Address and location of Thomas Steven Roberts which have been published. Click on the address to view a map.

QR Codes for the headstone of Thomas Steven Roberts

Sysoon is offering to add a QR code to the headstone of the deceased person. [86208634-en]

QR code for the grave of Thomas Steven Roberts 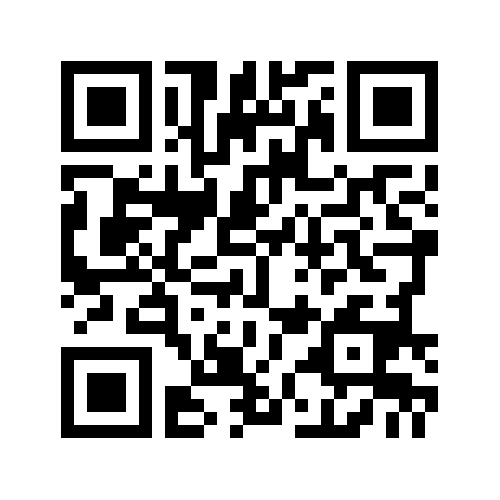