The grave of Tomas Gösta Tranströmer. We will remember him forever. Personal death notice and the information about the deceased. [86215547-en]
to show all important data, death records and obituaries absolutely for free!
15 April
Wednesday
83 years
30661 days
26 March
Thursday
Images 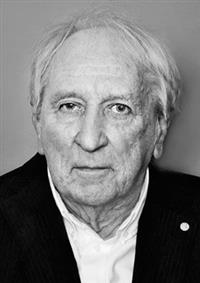 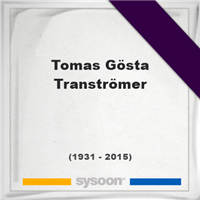 was a Swedish poet, psychologist and translator. His poems captured the long Swedish winters, the rhythm of the seasons and the palpable, atmospheric beauty of nature. Tranströmer's work is also characterized by a sense of mystery and wonder underlying the routine of everyday life, a quality which often gives his poems a religious dimension. He has been described as a Christian poet.

A memorial service for Tomas Gösta Tranströmer. Information about event on Sysoon. [86215547-en]

Address and location of Tomas Gösta Tranströmer which have been published. Click on the address to view a map.

QR Codes for the headstone of Tomas Gösta Tranströmer

Sysoon is offering to add a QR code to the headstone of the deceased person. [86215547-en]

QR code for the grave of Tomas Gösta Tranströmer 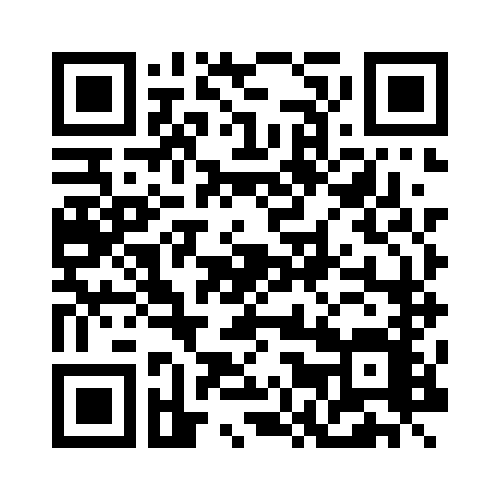